Cavendish Venues@CavendishUK contributed in participation with Event Sales Executive Mariam Khan being a Team Leader for the #VenueSlayers team over the weekend along with Diana Dibusi and Eleni Semertzaki also representing at the mini-expo on the Friday. 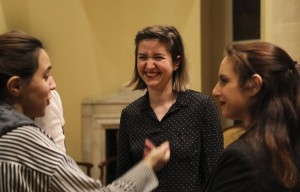 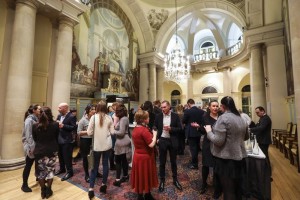 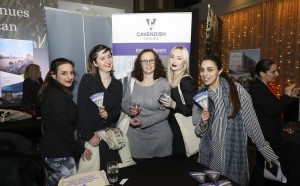 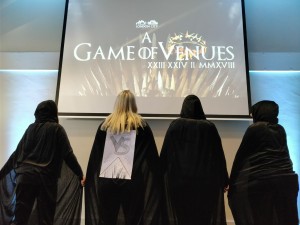 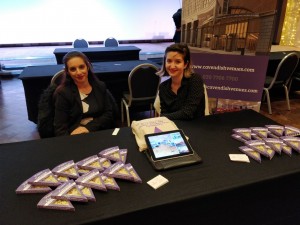 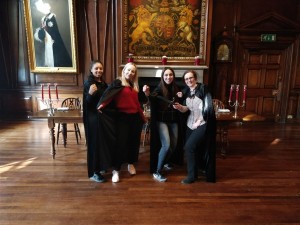 The event saw exactly 20 agents from the likes of Banks Sadler, Conference Care, Ellis Salsby, First Choice and Venue Search London take part in a series of challenges at member venues across the City of London. For the 3rd year running, a winning formula of activities throughout the weekend were organised by LCS’s official partners, Right Angle Events@RA_EventsLtd with their very own Adam Wegg as Jon Blizzard/Snow in charge of proceedings. 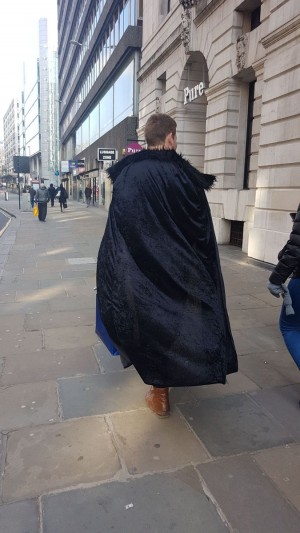 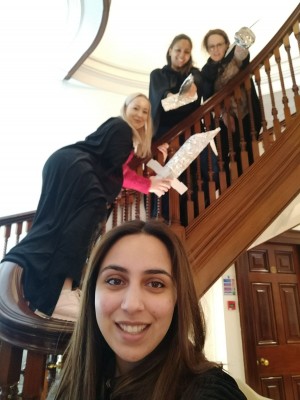 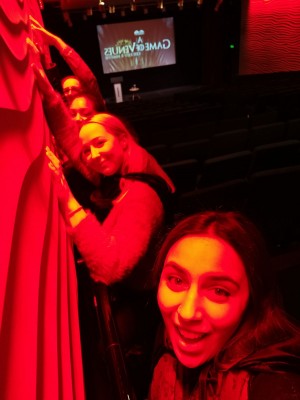 The weekend began with an evening reception at One Moorgate Place@OneMoorgate where agents were welcomed, assigned team leaders and had to collect pieces of a puzzle as they met with venue stands. This was before being whisked to their hotels for a 2-night stay courtesy of fellow LCS accommodation venue members at The Montcalm, Crowne Plaza Kings Cross, Thistle City Barbican, the Dorsett City Hotel, the Doubletree by Hilton Tower of London & the ACE Hotel.

This was followed by a full traditional breakfast at Museum of London@MOLEvents before agents and their team leaders were unleashed upon the City of London to go around the venues by completing a series of challenges at each. These included re-enacting a scene of Game of Thrones, making swords, designing the House banner for the team, decoding a message, & making origami ravens.

A wonderful lunch stop was provided at CCT Venues Barbican with a pig’s head even for effect and the day concluded with a drinks reception and final challenge at 230 Bishopsgate Institute @230Bishopsgate with Hubbub Catering@HubbubCatering & Mayfair Catering @MayfairCatering. 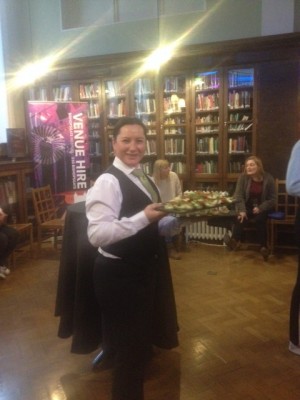 To bring the Fam weekend to a close, teams gathered at Painters’ Hall@Painters_Hall to regale their tales of the day and enjoy a gala dinner followed by an after party of drinks and dancing, with entertainment provided thanks to Blank Canvas Entertainment@blankcanvasent: wonderful caricaturists and a superb jazz band.

There, a fine 3 course dinner prepared by Life’s Kitchen@LifesKitchenLtd was served at new member venue Painters’ Hall as kindly arranged with Sarah Levy and her team, pre-empted by a speech from LCS Chair Rowan Kitching of The HAC@HACEvents who awarded winning prizes. Fittingly the room boasted paintings of royalty. 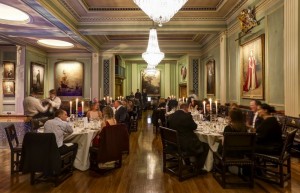 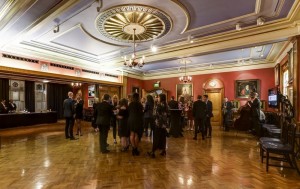 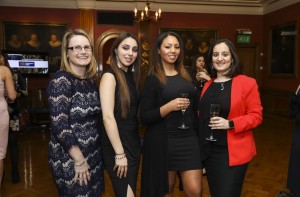 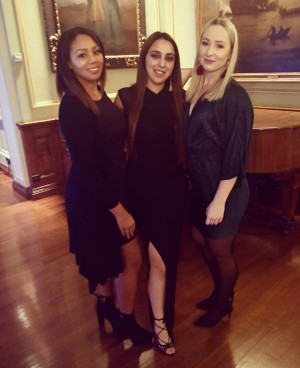 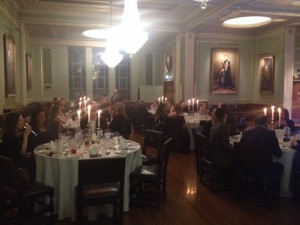 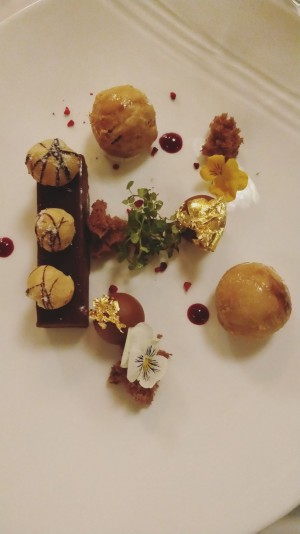 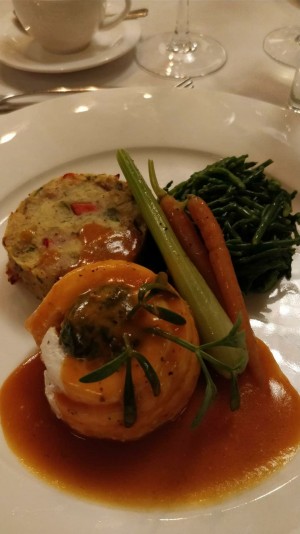 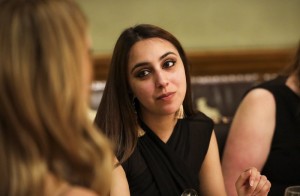 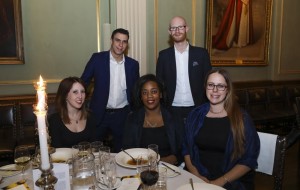 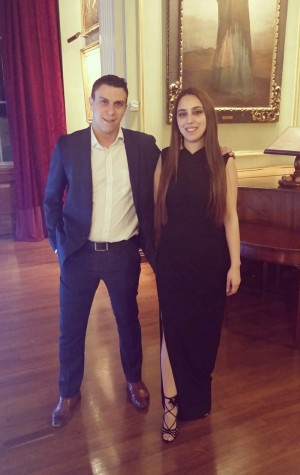 Prizes included tickets and drinks at Sadlers Wells and the Barbican; lunch at the Museum of London; a hamper from One Moorgate Place; a three-course lunch for four guests at The HAC and an urban axe-wielding experience for 4 people courtesy of Cavendish Venues@CavendishUK thanks to friends at WhistlePunksUK @WhistlePunksUK were awarded. 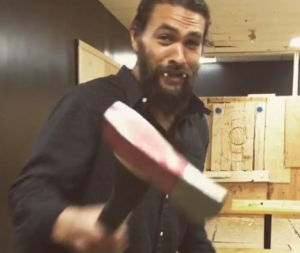 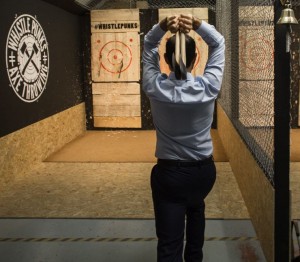 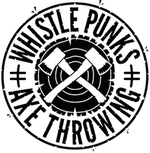 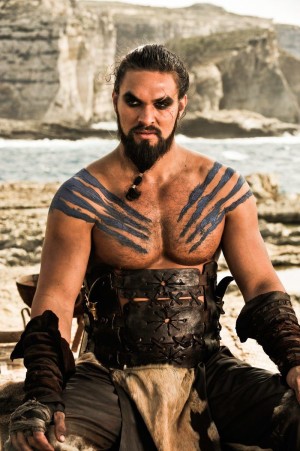 Further excellent images are courtesy of and with huge thanks to Matt Chung Photography@mattchungphoto :

Find out more #eventprofs about the success of this London City Selection Familiarisation Trip by searching #GameOfVenues on Twitter and on the industry news as promoted via PR partners Patch Media.

We look forward to welcoming agents again and any event bookers to Cavendish Venues on behalf of all venues at the London City Selection – an easy one-stop-shop for your enquiries.