Music professionals have got in the saddle to highlight the plight of their industry, crippled by the coronavirus lockdown, by riding 1,500km.

The group of promoters and production engineers passed through Oxfordshire as part of their tour of 50 dark venues and festival sites, which began in Newcastle on October 3 and finishes in London on Sunday.

They stopped off at the O2 Academy Oxford and Blenheim Palace – venue for Nocturne festival, which was cancelled this summer.

The tour, part of a national WeMakeEvents campaign, aims to raise awareness of the plight of the million-plus workers in the events industry. It is also raising funds for Backup, which provides help to employees, freelancers and their families financially affected by the shutdown of the industry.

Mr Reynolds said: “Having worked in the entertainment and events business for so many years we all felt we had to do something, both to raise awareness to the public, who rarely see us behind the scenes, and inform the Government of the impending collapse of this sector – regarded as the best in the world. Most of our friends and colleagues work in this industry, we know their families and they are suffering. In fact, it’s like a big extended family, and we couldn’t stand by and let it just disappear without trying to help.”

Gary White of #WeMakeEvents added: “We’re delighted Steve and the team are helping in this way. It’s a typically generous gesture that we’re used to seeing from this industry. We’re extremely aware that many in our industry are suffering a sharp decline in their mental health and, with little or no work or income for the past six months and no prospect of jobs until at least spring 2021, it’s important that we all pull together and raise funds to help them. If you’re thinking of joining the ride, why not invite an industry friend who might be in that position to get involved to join you for the day and be a part of it.” 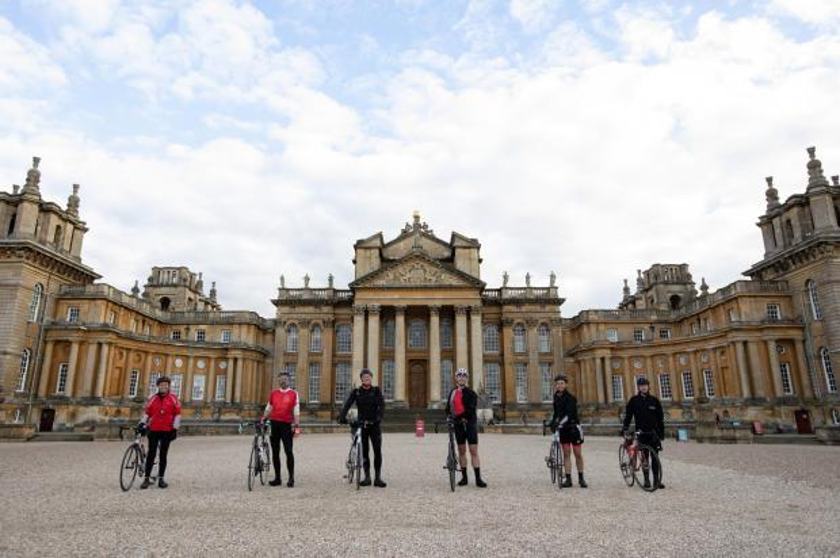