Yesterday a number of event venues once again lit up in red in aim to raise awareness of live events industry’s critical situation while many musicians, performers and some biggest names in the live music and events industry were raising awareness on social media.

Launched earlier this year #WeMakeEvents has become an independent entity run by a collective of industry trade bodies, including PLASA, businesses and freelancers. It held its first day of action on August 11, when over 715 event venues and buildings across the UK were lit up in red to signal the urgency of the situation. 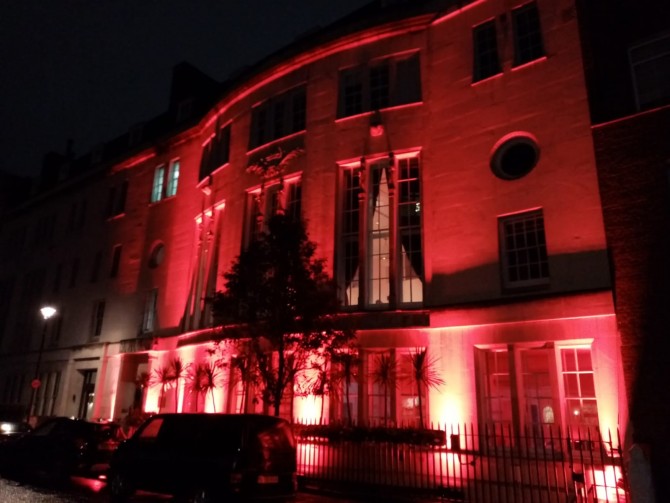 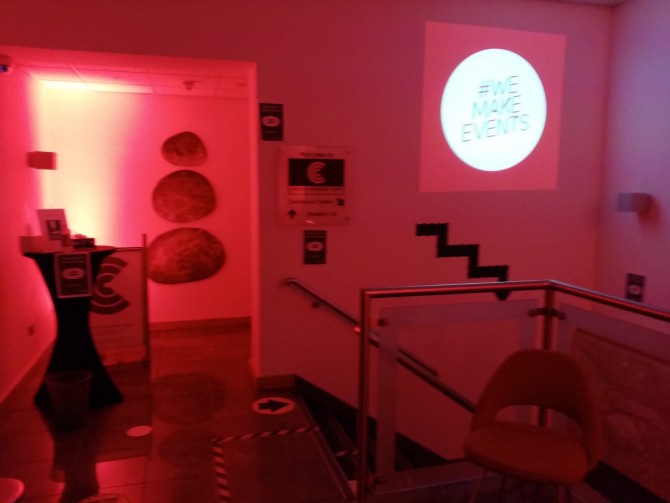 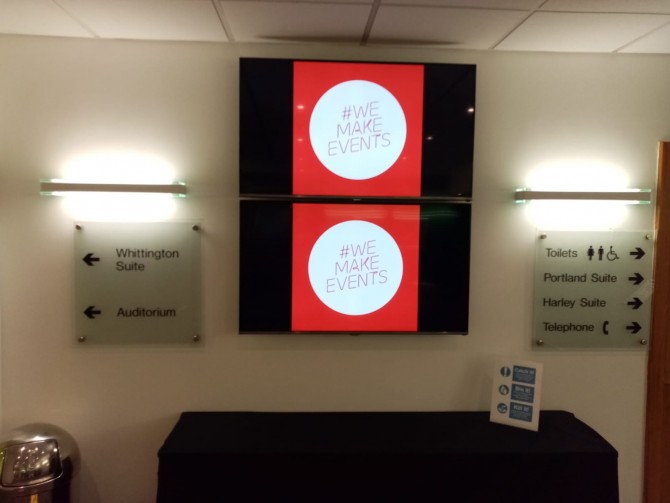 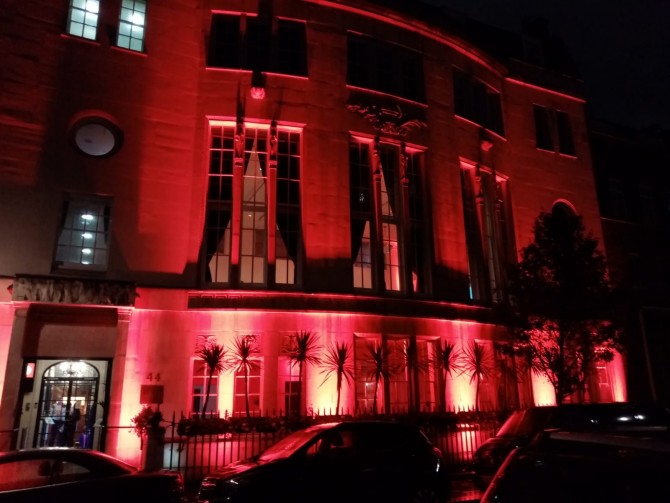 Without Government’s support our industry will collapse, we’ve already been shut and without any income for over 6 months and judging by current situation it will be at least another 6 months before we can slowly restart. Many businesses and freelancers are already on a brink of collapsing, we can’t survive another half a year of this… Just think of all event venues, conference centres, exhibition venues, music and performance venues, all freelancers, suppliers and 200,000 people employed by the industry, somebody needs to recognise us!