Home›News›Rachel’s WFH Diary – End of Week 3 and A Short One Too as Easter!

Rachel’s WFH Diary – End of Week 3 and A Short One Too as Easter!

On that note traditionally, eggs were originally forbidden during Lent, since chickens would not stop producing eggs during this time, a larger than usual store might be available at the end of the fast. This surplus, if any, had to be eaten quickly to prevent spoiling. Then, with the coming of Easter, the eating of eggs resumes.

One would have been forced to hard boil the eggs that the chickens produced so as not to waste food, and for this reason Lina informed us the Spanish dish Hornazo (traditionally eaten on and around Easter) contains hard-boiled eggs as a primary ingredient. Francie, informed us in Hungary eggs are used sliced in potato casseroles around the Easter period. 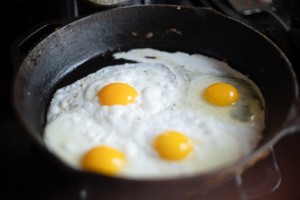 Eleni – Scrambled, with smoked salmon in a bagel 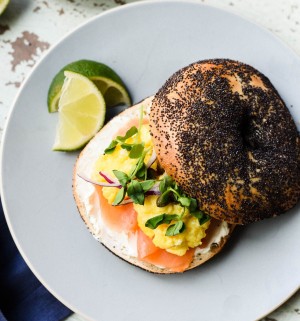 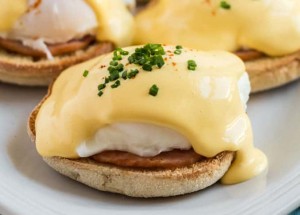 Derry – Soft boiled eggs, with soldiers, made by his mum – Derry how old are you!

Now  Derry, as far as the “soldiers” go–if you’re from the UK, there’s no explanation needed, but for you: when soft boiled eggs are served in Britain, the toast is cut into long strips which everyone calls “soldiers,” apparently because they’re so straight. These are used to “dip-dip” in the yolk! 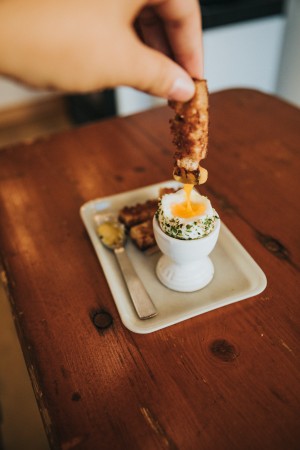 Jenny – Poached, with smashed avocado and extra tomatoes on the side.  At least its not ketchup, who would put this on their eggs? Yes, my son….. Yuk ! 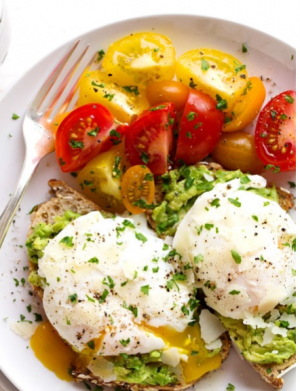 Tom – Eggs on Pizza – you always get an awkward one!  –   Eggs on a pizza really isn’t a whole lot different than eggs on toast is it? Guess the toast is chewy crust and there are extras like melty cheese involved. 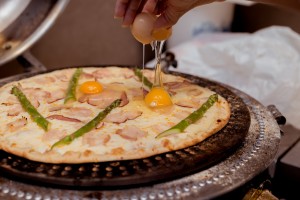 For me, I love eggs any way, poached, scrambled, soft boiled, hard boiled, baked, over easy, medium the list goes on and on ………. One of my favourites a good old Scotch Egg, they originated in the late 19th century in the Whitby area of North Yorkshire – as a Yorkshire lass probably why I love them –   Originally, they were not covered in sausage meat but in a rich, creamy fish paste before being sprinkled with breadcrumbs.

As a picnic snack and as we are all aware due to the current situation we can not congregate in this style; but  for me I definitely will be tucking into some in my back garden this weekend. 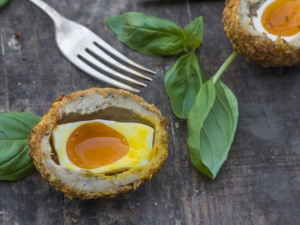 Happy Easter everyone and till next week!