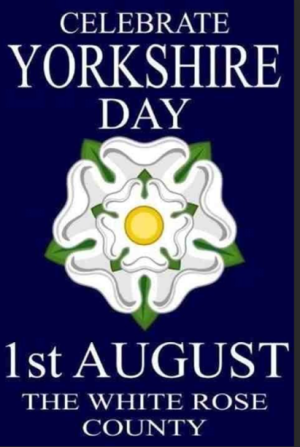 Here at Cavendish Venues, we are celebrating Yorkshire Day.

What is Yorkshire Day?

It is a yearly celebration on 1 August to promote the historic county of Yorkshire, England. It was celebrated by the Yorkshire Ridings Society in 1975, initially Beverly as “a protest movement against the local government re- organisation of 1974”

Yorkshire is a perfect destination for travellers who wish to immerse themselves in nature, history, and culture. The county is famous for its contrasting, scenic landscapes, from the rolling green hills and valleys of the Yorkshire Dales to the rugged Yorkshire Moors and the dramatic North Yorkshire coastline.

Apart from the Bronte sisters, can you name them? Many famous people originate from Yorkshire, Henry Moore, David Hockney, Barbara Hepworth, Alan Bennett to name a few. Which Doctor is from Yorkshire? How many medals did Yorkshire win in the 2012 Olympics and what position where they on the table? Who was the famous Yorkshire boxer who also appeared in strictly?

How long are York Medieval walls?

For music buffs, can you answer the following:

Where is Joe Cocker From?

Which Famous heavy metal band is from Yorkshire?

Which 80’s electric pop band is from Sheffield in Yorkshire

Where was Ed Sheeran born?

Well, its Tea at 3 here at Cavendish Venues on Yorkshire day, with Yorkshire Tea which is our signature blend at all our venues and seriously good Yorkshire Parkin.

We all know the most famous food from Yorkshire is the Yorkshire Pudding. Can you answer the below?

What is the main ingredient of a Pontefract Cake?

Where in Yorkshire is the Rhubarb Triangle?

What creamy, crumbly cheese was first made in Yorkshire 1150 by French Cistercian monks. After the dissolution of the monasteries under Henry VIII in 1540?

Rowntree’s of York come up with a traditional sweet which has lasted well over 80 years. first developed in 1939, but production was halted because of the second world war. Over the years, there’ve been countless iterations of the sweet with a slogan that we can never forget. What is the sweet and the slogan? 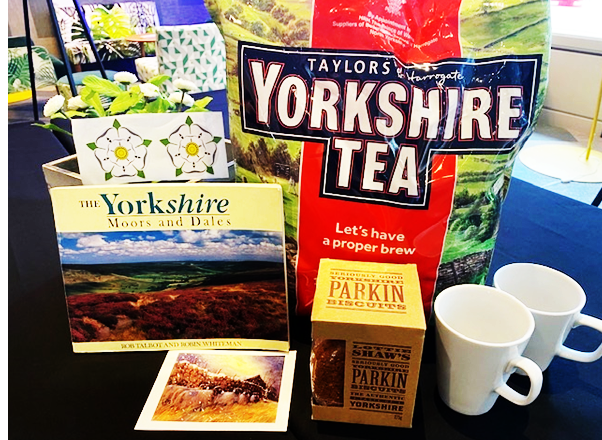 Polo Mint “The Mint with the Hole.” 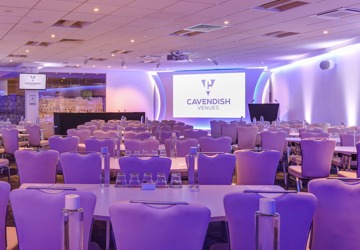 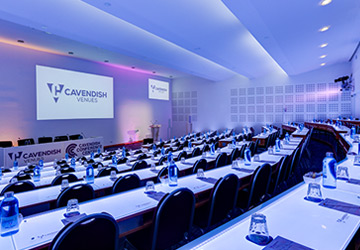 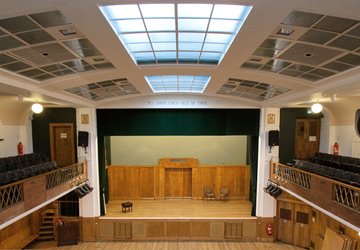 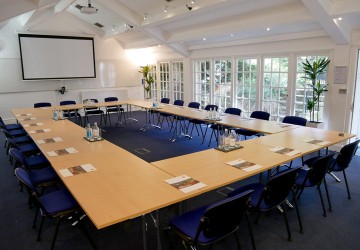 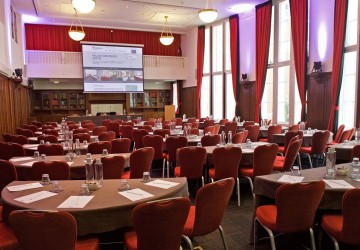 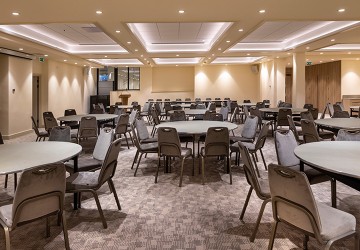