The Animal Hero Awards recognise and celebrate the most inspiring examples of bravery, dedication and resilience in the animal world.

The Daily Mirror joined forces with UK’s leading animal welfare charity, the RSPCA to pick the most inspiring animals along with the individuals and teams who have shown outstanding commitment to improving their lives.

Having met the Trinity Mirror at the Meetings Show, in collusion with Asia House, Cavendish Venues were proud to welcome the judging panel for the awards this year which included Group Editor-in-Chief of the Daily Mirror Lloyd Embley, Downton Abbey actor Peter Egan, Tom Fletcher from the band McFly, Laura Whitmore fresh from last year’s Strictly Come Dancing, and presenter Angela Rippon amongst others. 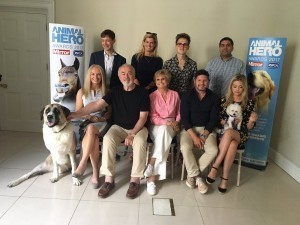 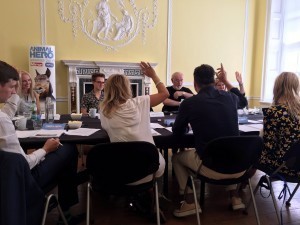 The results from the judging day were announced at a star-studded awards evening at Grosvenor House on Park Lane on 7th September 2017 and Cavendish Venues were honoured to be there for the event which was live streamed on social media. 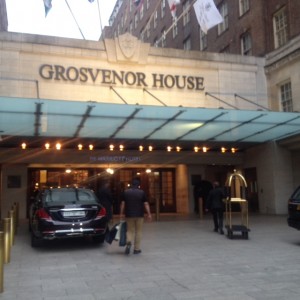 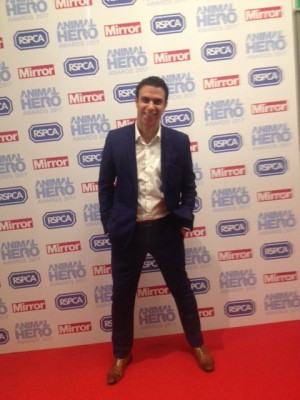 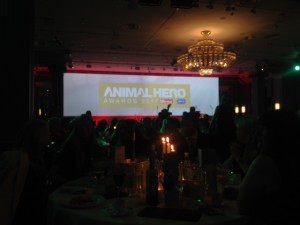 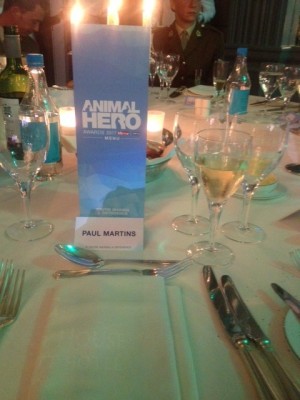 Hosted by Amanda Holden, a judge herself on Britain’s Got Talent (who arranged a video message for RSPCA Superstar Of The Year Sally Field from Simon Cowell), the night began with a performance from X-Factor winner Matt Terry with his latest song Subeme La Radio which has taken him with Enrique Iglesias and Sean Paul to the top of the charts. The trophies were presented by the likes of actor Sir Patrick Stewart, comedian Paul O’Grady, conservationist Bill Oddie, Richard Hammond from Top Gear, Kym Marsh from Coronation Street, Michelle Collins and Dean Gaffney from Eastenders, Candice Brown winner of the Great British Bake Off, Laura Whitmore from Strictly Come Dancing and Tom Fletcher from McFly. https://twitter.com/TomFletcher/status/906084873596784640 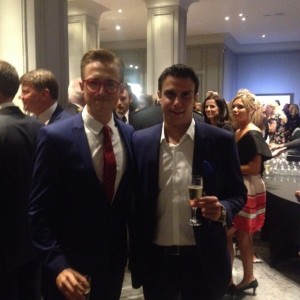 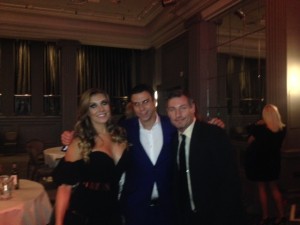 The room was full of appreciation for special animals and people that make a difference. They were the clear stars of the evening with inspirational tales and those of the wagging kind.

Paul Martins, Director of Sales at Cavendish Venues was humbled when meeting some of the winners like Irma, a springer spaniel who is helping army veteran Paul Wilkie with his post-traumatic stress disorder and is the first service dog trained in Scotland by military charity Bravehound. The incredible bond was clear to see: 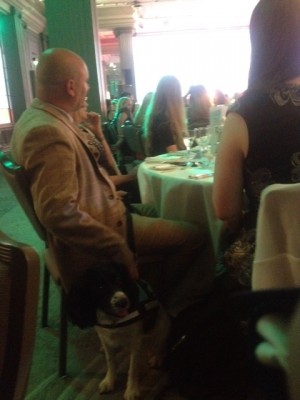 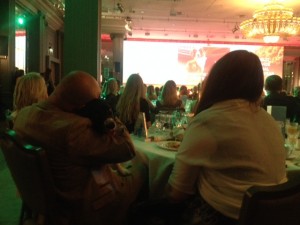 All the winners and insight into how they deserved their awards can be found here:

The Outstanding Contribution award went to Jill Robinson, founder of the Animals Asia founder who have been welcomed at Cavendish Venues in the last year, who has raised awareness of the cruel practice of bear farming, devoting her life to ending it.

Towards the end of the evening, it was an honour to meet the Hero Animal Of The Year. This was won by PD Finn, a seven-year-old police dog from the Bedfordshire, Cambridgeshire and Hertfordshire dog unit who nearly died after he was stabbed by an armed robber when protecting his Police colleague Dave Wardell. Dave said: ‘He saved my life. He’s my hero, he’s the hero to my wife and the hero to my children’ His plight inspired a campaign to change the law on sentences for harming service animals. You can follow and support the #FinnForChange campaign here @DaveWardell: https://twitter.com/CavendishUK/status/906087540150738945 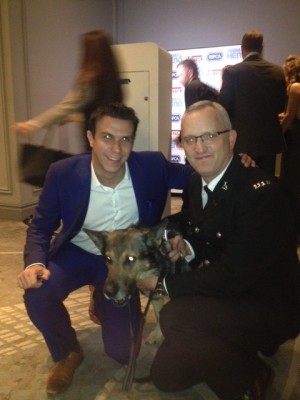 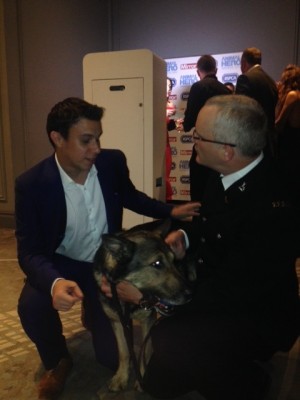 The evening was shared with Jenny Hullock of The Venue Booker and toasting the deserved winners gave warranted reason for some blurry heads as thanks and farewells were said. 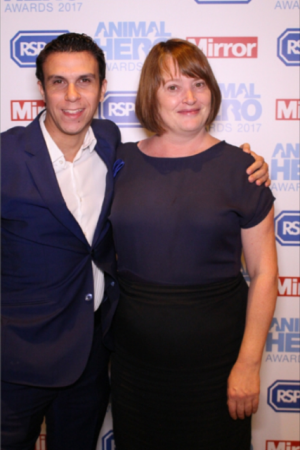 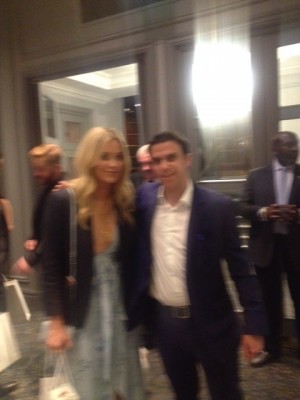 What was clear however, was that Cavendish Venues are proud to support such a wonderful and inspirational occasion, to celebrate those giving voice to the voiceless.

A big thank you to Trinity Mirror for working with us and having us part of the Animal Hero Awards 2017.