It’s that time of the year when long awaited sunshine is on our doorsteps, when the spring greens are starting to blossom and it’s time to tuck into the sweet treats as Easter Sunday is upon us once again!

Even though we’ll still be on lockdown this Easter, hopefully most of us will be spending this jolly holiday with families, whether it’s in the same room or virtually.

I know for majority of us Easter is all about food, all you can eat chocolate, pastel colours and fun games, but Easter is so much more than that! Before we start tucking into chocolate eggs, there are so many fascinating facts to learn and here are some of our favourites: 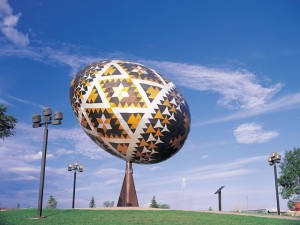 2. Easter and Halloween often compete for highest candy sales every year. The two holidays are always going head-to-head to have the most candy sales, usually coming close to each other.

3. When people gorge on a chocolate Easter bunny, 76% bite off the ears first, 5% go for the feet and 4% opt for the tail 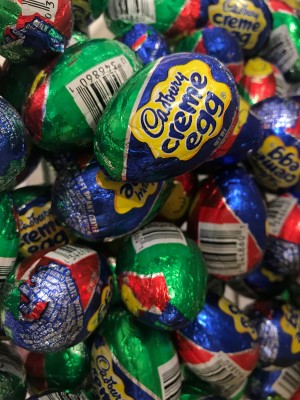 6. On Good Friday, which sees the start of the Easter weekend, it is illegal to dance in public in the majority of states in Germany. Even Europe’s clubbing capital, Berlin, becomes a dance-free zone out of respect for the religious day. In Baden-Württemberg, music is allowed to be played but dancing is not allowed, whilst in Bavaria, if you are caught playing music of any kind in a bar, you could be fined up to 10,000 euros.

7. The custom of giving eggs at Easter has been traced back to Egyptians, Persians, Gauls, Greeks and Romans, for whom the egg was a symbol of life.

8. In 2007, an Easter egg covered in diamonds sold for almost £9 million. Every hour, a cockerel made of jewels pops up from the top of the Faberge egg, flaps its wings four times, nods its head three times and makes a crowing noise. The gold-and-pink enamel egg was made by the Russian royal family as an engagement gift for French aristocrat Baron Edouard de Rothschild. 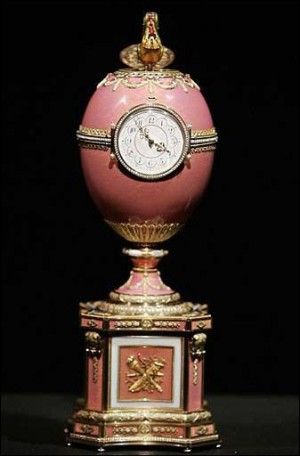 9.  Old superstition held that if you wore new clothes on Easter, you would have good luck for the rest of the year. In fact, it was so widely believed that upper-class New Yorkers would quite literally strut their stuff coming out of mass in beautiful and well-to-do Fifth Avenue churches

10. The act of painting eggs originates from a Ukrainian tradition. For countless generations, Ukrainians have been decorating eggs as a calling out to the Gods and Goddesses of health and fertility. 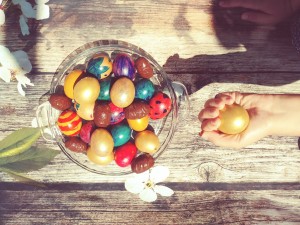 This was fun, hope you’ve enjoyed reading the fun facts and for me it’s now back to conference rooms, training rooms, workshop spaces, meeting venues, auditorium hire and all other event venue requirements!

Even though events industry has been suffering really badly, we refuse to give up and hoping to get back to running events very soon!

In the meantime, we wish all our clients and readers a happy Easter!