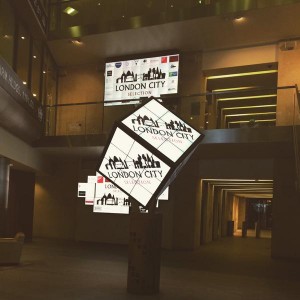 America Square of Cavendish Venues is proud to take an active part in the London City Selection alongside fellow City venues such as the unique Museum of London and the historic Ironmongers Hall.

The collective hosted an annual familiarisation last weekend with a Mods and Rockers theme. 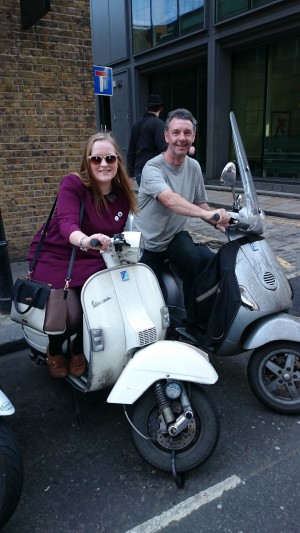 This welcomed 20 agents in groups of 6 on an informative and interactive 2 day visit with all of the 24 venues being represented in some way.

This year on behalf of America Square, one of the 5 central London Cavendish Venues, our Sales Executive Aideen Lucey donned her parka coat stepping up to be Team Leader of the Mod For It team! 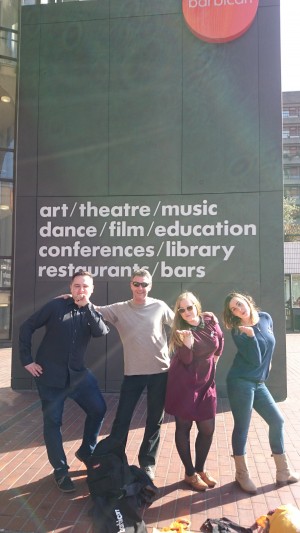 Starting on the Friday evening at the London Stock Exchange with an introduction by Chair Ed Bolling of Ironmongers Hall, the teams met with each venue member collecting a Bingo number from each stand within a time slot before host Rob Harris rang the bell for rotation. 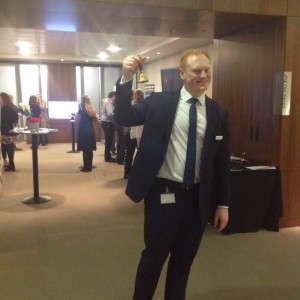 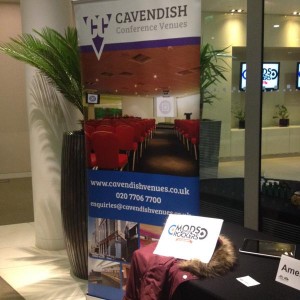 This eased into Saturday where an early Breakfast at Sadlers Wells prepared all for a full day of visiting venues. And not just a visit but a task at each such as giant jenga at The HAC and karaoke at the Barbican! 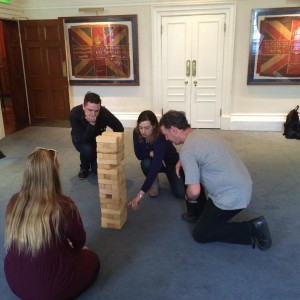 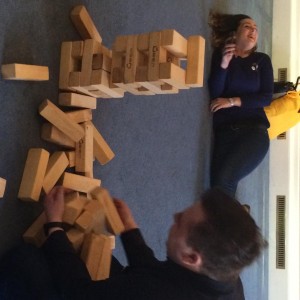 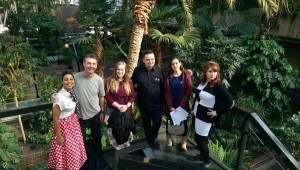 Add to this fun challenges that included a photo with best air guitar pose and a picture resembling a famous album cover from the 60s. 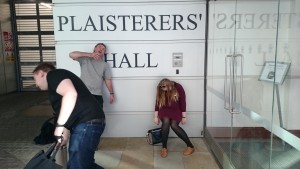 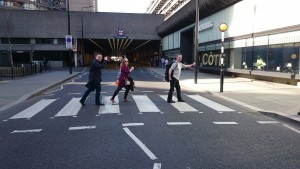 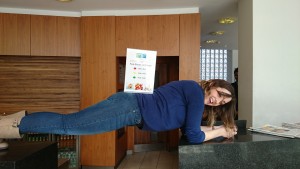 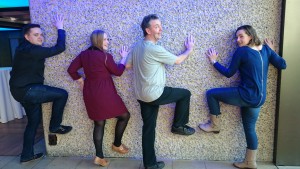 This culminated in a flash jive performance and wonderful dinner where Aideen was joined by Director of Sales Paul Martins at the stunning Middle Temple where Sales & Marketing Manager Lorraine Butler gave thanks and was thanked again for leading such terrific organisation of the weekend. 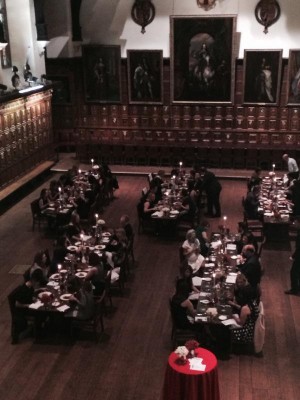 The success of the event was also toasted at Kanaloa later into the evening. 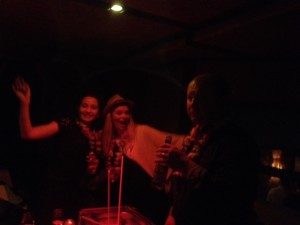 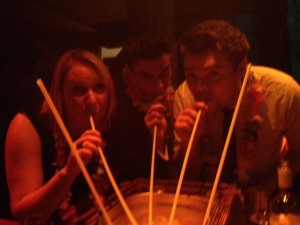 Special Prizes were also handed to agents winning certain tasks, including 2 tickets to see The Who at the Barclaycard British Summertime concert at Hyde Park offered by America Square and Cavendish Venues. Winner of this Jody Carvill at DRP Group/The Venue Pot was delighted: “It was such a great weekend and thank you so much for the prize; I love music so was so thrilled to win this, we will definitely be considering America Square for those London enquiries!”

America Square boasts the unique Roman London Wall so do enquire to visit us at Cavendish Venues and with the London City Selection, rock and roll on next year!