With over 14 years of industry experience, Paul has been Director of Sales at Cavendish Venues for five years as well as board member of LCS for the best part of that time.  Previously, Paul spent three years at the Emirates Stadium with Arsenal FC, four years with Sodexo Prestige, and two years with the Crown Group, where his events career began. 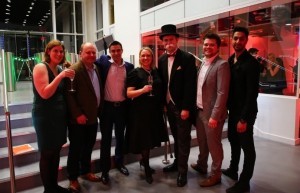 Paul has consistently driven progressive developments within the LCS: the significant 20% increase in new LCS members whilst Membership growth Chair last year and he also secured added value propositions for members with the MIA. As well as bringing fellow established professionals onto the board, in his first LCS Board role as Events Chair, Paul introduced effective long-term partnerships such as with Right Angle Events to support successful agents’ FAM trips. 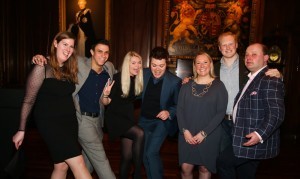 Paul significantly contributes to lead generation from exhibition representation and follow up campaigns from shows like Square Meal as well as with referrals. Both instances have seen Cavendish Venues lead by example as a member. 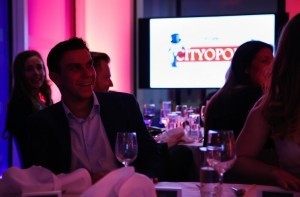 As a long advocate of the London City Selection, Paul and Cavendish Venues have been able to track and consistently deliver significant returns on investment. This has brought business returns just shy of £100k in the last 2 years. Achieving this has been through maximizing influence and involvement in the marketing opportunities offered. 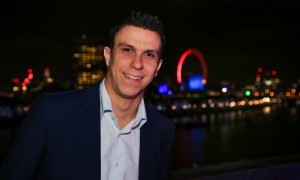 It’s these results that continue to provide an outstanding case study for the advantages of LCS membership.​